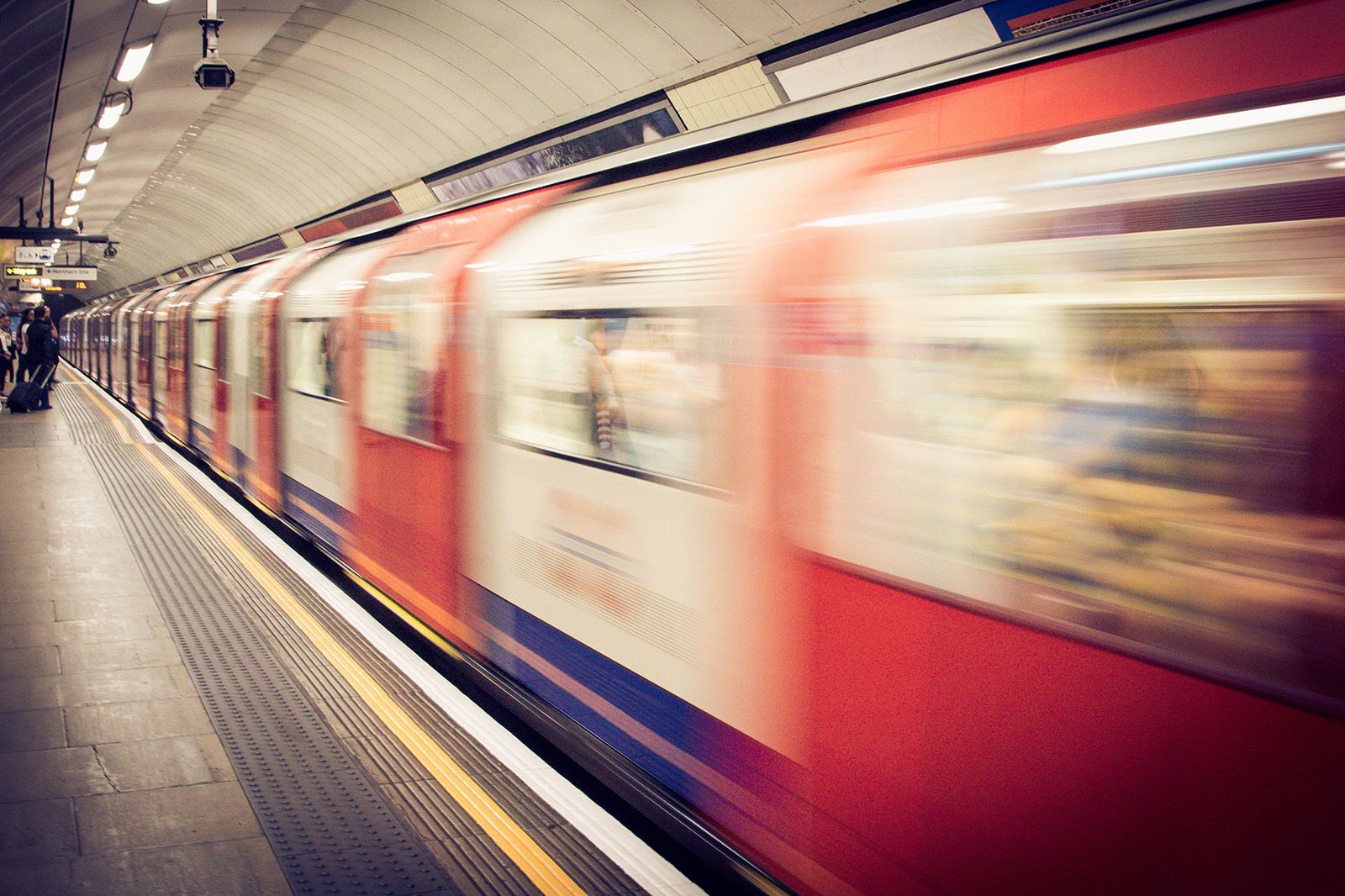 The Living Lab The municipality of Turin (through its PT company and its ITS company 5T) is running a MaaS service integrating: Public Transport, Bike Sharing, Traditional Car Sharing, Free Floating car sharing (Car2go), Electric car sharing (One Way), Carpooling (with 3 different operators to be integrated) and it is already starting a public-private cooperation with the IMOVE partner URBI which already acts as facilitator for commercial partnerships and mobility aggregator (currently for Car sharing services) by replicating its schemes used in other European cities. The MaaS scheme was introduced in 2012 (with the integration of the PT and the Car Sharing) with an integrated ticketing scheme BIP – Biglietto Integrato Piemonte) covering a greater area around the city. The scheme grew up along the years including more transport modes. As further step, the municipality has already approved a plan and now is going to implement a C0₂ certifications aiming at rewarding with credits the sustainable behaviours of citizens: this environmental accounting will be included IMOVE Living Lab as added value service: by using the Mobility Tracker SW Enabler all transport modes will contribute in measuring the individual mobility footprint for providing incentives to sustainable behaviours.

Torino, with around 886,000 inhabitants, is an important business and cultural centre in northern Italy: capital city of the Piedmont region, it is located on the banks of the Po River, in front of Susa Valley and surrounded by the western Alpine arc. City of Torino will mainly support the deployment of MaaS measures in the planned Torino Living Lab from the point of view of a city authority and, in cooperation with 5T, will assist partners to validate and assess MaaS in real-life conditions. Besides, they will take part to the investigation and development of MaaS business models approaches from the point of view of a city authority, as well as to the analysis of the enablers of sustainable combined travel choices.

Geographical area: about 900.000 inhabitants live within the geographic boundaries of the City of Torino. The residential growth of the city and its neighbouring territories during the last century led to the development of a territorial homogeneous area consisting of 32 municipalities: this area counts about 1.500.000 inhabitants. The municipalities that make up this area have built a consortium (AMMT) with the Piemonte Region which main objective is to establish the public transport planning and deliver the public contributions foreseen by the law to companies managing the public transports in these areas. In 2015, the AMMT consortium has changed its name into AMP (http://mtm.torino.it/it) because it operates now for the whole regional territory. This agency performs a mobility survey on the overall area every 3 years for retrieving the level of satisfaction of citizens and assess other transport performances.